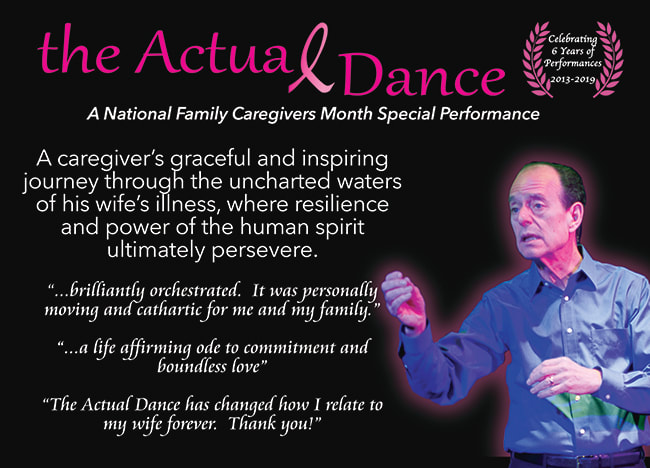 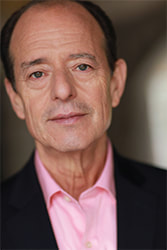 Sam Simon describes his work with The Actual Dance as his “fourth age.” He comes to it after a career as a prominent member of America’s consumer movement. Trained as a lawyer, he started his career as one of the original members of Ralph Nader’s first legal advocacy group in Washington, DC in 1970. Early in his career his leadership was recognized through a profile in the New York Times. (NY Times, Jan 29, 1971 p. B1). After a stint in the US Army as a JAG Captain, Sam returned to work for Ralph Nader and then start his own consulting firm. During that time Sam became a regular in the national news, appearing on programs such as Face the Nation, The Today Show, Good Morning America, CBS Morning News, The Nightly News, Phil Donahue Show and the Oprah Winfrey Show.

In 2008 Sam began his “third age” following the sale of his consumer affairs firm in Washington and became a Senior Fellow with the then new non-profit, Intersections International, a social justice initiative of the Collegiate Church of New York. He has transitioned from that work at Intersections to serve on its advisory board in 2013 as he began to devote himself full time to The Actual Dance.

Sam returned to theater as an avocation in the late 1990’s. He was new to play writing, but now has been active in community theater in the Northern Virginia/Washington DC area for about 15 years. He has performed in Temple Rodef Shalom Players group, including roles in plays such as Last Night of Ballyhoo (Adolph), Neil Simon’s “Fools” (Doctor) and roles in annual hour-long plays. He performed with other companies in Washington, DC area including McLean Drama Company, Great Falls Players and others. He is also trained in improv starting with Sylvia Toone in Washington and as a member of the S*T*A*R*S Troupe. He has been working with Artistic New Directions of New York through their annual Improv Retreats in the Catskills and has attended ten retreats including three “master retreats.” He has taken Gary Austin, Rachael Hamilton, and Michael Rock workshops. He is an acting student of Carol Fox Prescott, has taken classes from her for many years and has performed in Gary Austin showcases.

Sam lives in McLean Virginia with his wife Susan. They have two children, Marcus Simon of Falls Church, and Rachael Simon (Proper) of Marriottsville, Maryland.  They have four grandchildren. 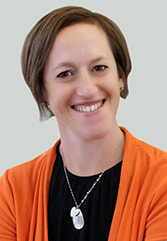 Stephanie Goldstein BSW, LBSW is an associate speaker with Jenerations Health Education. In addition to providing continuing education to healthcare professionals, she facilitates caregiver programs that help those who take this role on to navigate the world of caregiving.

Stephanie also works as a care manager in Towson, Maryland where she assists clients and families with advance care planning and understanding options available to their loved ones. She is an advocate both for her clients and for their caregivers to ensure they understand and are prepared for the caregiving journey.